You are here: Home / Programs / Drugs and Explosives Detection / Mistral 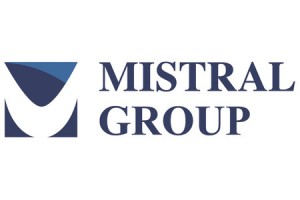 The Mistral group was founded in 1988. It is headquartered in the US and dealing in production and sales of military, police, and security equipment. Mistral is designing, manufacturing, and selling state-of-the-art solutions directly to end users and providing project management and marketing support to the distributors of such equipment.
Mistral is acting as the prime contractor on contracts with the US Government; sub-contracting and representing foreign military manufacturers for U.S. Department of Defense programs. US Air Force, DLA, FBI, Governments of Taiwan, Israel, and Greece are only a small portion of a long list of governments and government agencies that Mistral is doing business with. Large commercial companies such as Toyota, DuPont, Marriot Hotels, Primex, et al. have turned to Mistral for their turn-key security solutions. Public services and companies such as Amtrak, O’Hara airport in Chicago, and airport in Sydney, Australia have also been users of Mistral security solutions.

“Karil international marketing” is the Israeli member of the Mistral Group with responsibility for representing the Group’s interests in the Middle East, Europe, Africa, and the Far East.

To find out more about Mistral Group go to www.mistralgroup.com

For more information please contact us. We are happy to help.